A VERY HOLIDAY UNDER REHEARSED 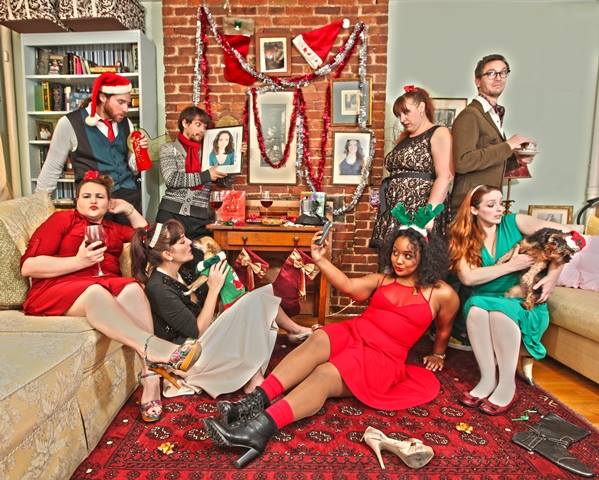 A VERY HOLIDAY UNDER REHEARSED!
Sunday, December 6 at 8PM

The Red Suitcase
by Alex Dremann
Directed by Shay Gines

No History
by Susan Goodell
Directed by Geo Jones

With Musical Direction by RJ Verchaud

The Reading series is intended to create new artistic relationships with Guest Directors, Playwrights and Actors as well as provide a fun and engaging night for our audiences.

The Series will of course also feature the critically acclaimed ensemble of Rising Sun. The plays will be 10-15 minutes long, and each reading will have a short break in between to allow for conversation, libations and connection between the artists and audience.

An End of the Year Holiday Party, Performance and farewell to our 14th season.

Join us for the festivities!