The Moon has Risen! 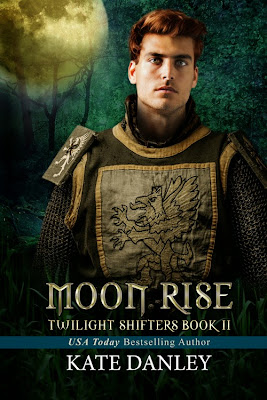 Just because the battle was won does not mean the war is over. Aein, Lars, and Finn are sent back to the swamps to protect the one object which may save their pack. But in the recent turmoil, the border has been left unguarded and nightmarish creatures are slipping through. There is a reason why two people must always be there to hold the boundary, a lesson which Aein, Lars, and Finn are about to learn.

If you read and enjoy Moon Rise, please consider leaving a review on your favorite retailer site!  It means more than you can imagine!
Posted by Kate Danley at 9:28 AM No comments: 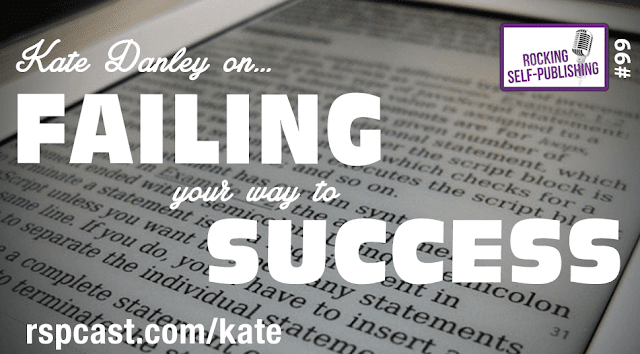 I was so honored to be invited onto the Rocking Self-Publishing podcast.  For those of you new to the indie publishing community, this podcast is one of the best-of-the-best and an amazing resource chock full o' tips from some of the biggest authors in the industry.  If you'd like to hear about my bizarre journey to becoming a full-time writer and pick up some helpful hints along the way, click through for a listen!  Plus, Simon's voice is dreamy.

(Simon Whistler also has some fantastic books on indie publishing for free or next to free if you're so inclined)
Posted by Kate Danley at 1:35 PM No comments:

Help me welcome fellow 47North author Melissa Olson to my blog!  She's got a brand new book and it looks like it is going to be a humdinger! 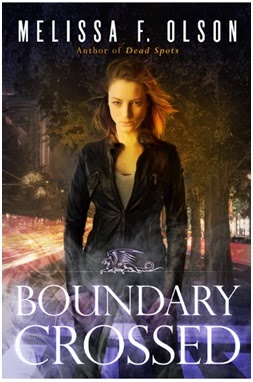 Thank you so much to Kate Danley for being part of this multi-webpage blog blast. If you’ve already heard of me and my books, you can click on through to go straight to the contest entry. Otherwise, please let me introduce myself.

My name is Melissa F.Olson, and I mostly write urban fantasy novels, which are stories about the intersection of two worlds: the real one that we live in and a world that involves something supernatural: fairies, vampires, werewolves, mutant killer hedgehogs, or all of the above. My new novel Boundary Crossed is about a young woman, Lex, trying to protect her baby niece from bad guys who have discovered that the baby has serious value on the supernatural black market. Lex is determined to keep her safe, but unfortunately she dies at the end of the first chapter.

No, seriously. She dies. But then she gets better, because it turns out that there’s more to Lex than she ever knew. She needs to figure out why she’s still alive and what the bad guys want with her niece, and she’s going to need a lot of help to do it.

The book has been available all month as a Kindle First deal on Amazon, but it comes out in paperback and audiobook for the first time today. To celebrate this release, I’m giving away signed books, a $20 Amazon gift card, and some killer swag. (That’s a metaphor; the swag will not hurt you.) To enter, just click on this link.  Enter up to four times for the four prizes. Thanks for reading!

Melissa Olson was born and raised in Chippewa Falls, Wisconsin, and studied film and literature at the University of Southern California in Los Angeles. After graduation, and a brief stint bouncing around the Hollywood studio system, Melissa landed in Madison, WI, where she eventually acquired a master's degree from UW-Milwaukee, a husband, a mortgage, a teaching gig, two kids, and two comically oversized dogs, not at all in that order. She loves Madison, but still dreams of the food in LA. Literally. There are dreams. Learn more about Melissa, her work, and her dog at www.MelissaFOlson.com. 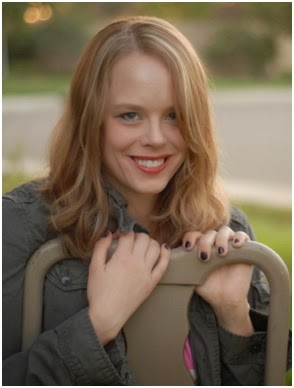