Did you give your mom a Kindle for Mother's Day?  Want to load it up with some free books?  Of COURSE you do! 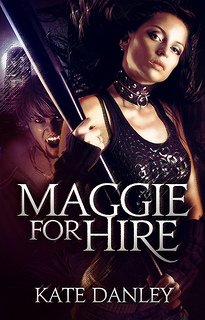 But wait!  For you special folks reading this post, I have MORE free books for you!  Yes!  More!  Here are some fellow indie authors giving away their books for FREE today, just to make your day!  Click on the links below: 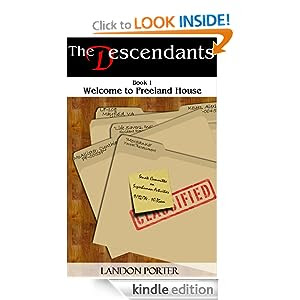 Scientific experimentation in the twentieth century caused later generations to give birth to a new breed of human gifted with the genetic potential for superhuman feats, both mental and physical. In the United States, the Psionics Training and Application Academy was founded to train the most powerful of these psionics and the Enforcer Corps was created to stop those who used their powers for ill purposes.
But the Academy had a more clandestine agenda, one that has recently been discovered by three of its former students. Their desperate crusade to save the children exploited to the Academy’s dark ends leads them to the city of Mayfield, where they face not only the threat from the Academy, but from a powerful crime lord, an ancient witch, and all manner of villain in between.They are heroes. They are people. This it their story. 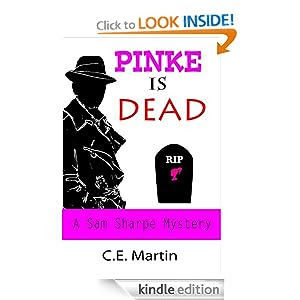 Sam Sharpe figures he's seen enough action to last a life time. War veteran turned private eye, he spends his days staring out the window of his dirty office because not much happens in Footeville. That all changes when Betty Pinke is found dead in her mansion in the heart of the City.

If you're not a Kindle person, you can get the Mythical series free on Smashwords until 5/17 with the following coupons: 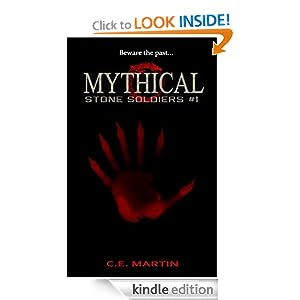 Teens Josie Winters and Jimmy Kane are drawn into a world of monsters and magic they never knew existed when they find a soldier lost in the Arizona desert.