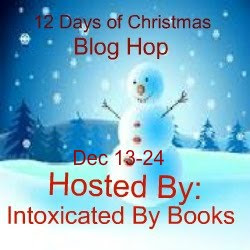 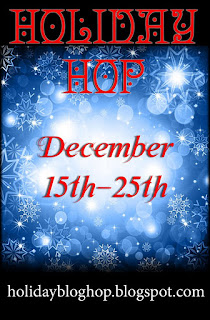 Welcome to the 12 Days of Christmas and Holiday Blog Hop! With deep thanks to the Holiday Blog Hop, comment on this post for your chance to win a Kindle Fire and other great prizes! Click here for the details. And make sure to visit the other blogs on this hop for free goodies and give-a-ways!

Well, it was a lovely surprise to wake up and get an email informing me I've been nominated for several Acme Awards.

The Acme Comedy Theater is a great little sketch and improv spot in town. A couple years back, I realized I probably needed to figure out how to do improv if I was going to last long out here. To any aspiring actors thinking about making The Great LA Move - in NYC, you need to be able to tap dance and sing. Here, it's do standup and improv.

I had a fantastic four year run with the theater before deciding to hang up my funny shoes and see if my brain was capable of memorizing lines anymore.

The Acme was my family and home and I am so very proud of so many of the things I did with them. I'll be off performing A Christmas Carol during the awards ceremony, so hopefully someone will let me know if I won, but truly, it is an honor to be nominated. 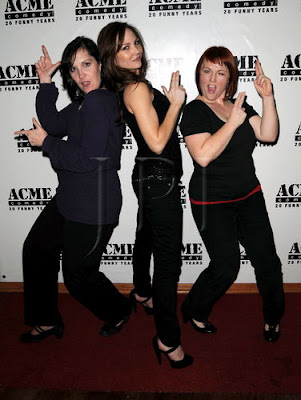 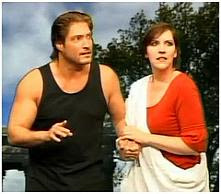 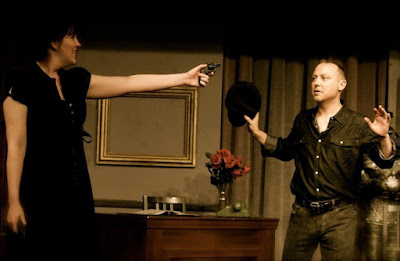 So how about you? If you could play any role in any movie, what would it be? And why?
Posted by Kate Danley at 8:18 AM