I lost a very important woman in my life today.  A woman named Maravene.

I met Maravene when I decided to transfer from a terrible college to a wonderful school called Towson.  She was the head of the theater department at the time.  I came for a tour of the school and Maravene's secretary took my picture.  I thought that was odd until I arrived that first day.  Would you know that Maravene had memorized the faces of every single student in her department and greeted us each by name?

She taught a class called conservatory.  It was five days a week, three hours a day and worth eight credits.  To fail this class would mean to fail the semester.  She informed us that if we were not five minutes early, we were ten minutes late and that if we were late even once, we would fail.  The only excuse was death or hospitalization (and not like a trip to the ER for the flu.  Like, you had to be in coma.)  The only time she allowed this rule to slide was when a student was pulled over by the police and she brought the cop to class with her and forced him to explain to Maravene that he was the reason she was late.  Maravene said if Cal Ripkin could make it to 100 games, we could surely manage to get to class on time for a semester.  And you know what?  We all did.

I didn't know how important this class was, how intimidated I should be.  Instead, it seemed like the one thing my heart had been aching for.  We met in a blackbox theater.  She ran every scene like an audition and afterwards gave us professional level feedback.  But my first scene was not stellar.  It was Mary Queen of Scots and my partner and I were stiff and faux formal.  Now, most teachers would just tell you that you had a bad scene, but not Maravene.

She invited us back to the theater that night, and when I arrived, she had created a jail cell lit only by candlelight.  She brought us shawls and skirts and had us do the scene between Mary and Queen Elizabeth not as queens, but as two people, one who had been thrown in prison and one who knew she had to kill the other despite not wanting to.

I had never had a teacher willingly give up her entire night just to make sure that I "got" a lesson.

Her class was filled with hour long improvisations.  They were couched as merely a way to understand characters whose shoes we needed to fill.  But instead, they ended up being experiences that changed my world view.  We were to improvise a soup kitchen with all of us playing homeless people.  To prepared, she first had us serve in a real soup kitchen, and it was at that moment that the homeless ceased to be these criminal destitutes, but human beings worthy of respect and compassion.  They were just people.  She then asked us not to eat for twenty-four hours before the improv to understand what it meant to be hungry when you only get one meal a day.  Some even chose to sleep out on the street that night.  And the next day, we shuffled in to our soup kitchen where we were fed the most delicious soup I have ever tasted.  I was Maravene's teaching assistant the following year and you know what?  That soup?  Her strict instructions were to buy the cheapest, most generic vegetable soup I could find on the shelf.

Maravene was about empathy.  She was about learning to view the world through someone else's eyes.  We did improvs about being in a nursing home and the terror of a fire drill when you are unable to move.  We regressed to kindergarten and remembered what it was like to play, but also the cruelty of being young.  I chewed on my hair in kindergarten class and she sharply reprimanded me, and though I was a grown woman, I found myself crying at my desk that a teacher would yell at me for chewing my hair.  Remember what it was like to care so much about school?  Later on the playground, when everyone else was playing ball, I picked the daisies and she came over and gave me a peppermint lifesaver and all was healed.  Because sometimes just a small kindness is all that it takes.  My nemesis as an actor was being able to cry on stage, but we played inmates in a madhouse and I learned that emotions are like swimming.  You just have to dive beneath the surface and they are all there.  Nothing has been repressed to the point of disappearing.  She taught us more esoteric things, too, about how thoughts and energy can be transferred from one person to another, and that's why you have to believe.

I went on to become her teacher's assistant.  And then to become her personal assistant, bringing in fruit salad for whenever she had important guests and remembering to water her plants, which she always killed.

Her life changed when a dear friend of hers, the dean of the college, was killed in a car accident and she was promoted into his place.  She told me one night that she never believed she would do well as an administrator instead of a teacher, but began to see that she could actually make change and break through the bureaucracy to help people.  And so she did, becoming the vice president of Towson, the president of Wilkes, the president of Mansfield, and then finally was brought home to be the president of Towson.  I was honored to be there for her commencement.  She put me up in the best hotel room in town and left a box of chocolates for me.

She used to invite me over to her apartment for breakfast and cook me a full meal of eggs and bacon.  Her favorite color was purple.  She hated smoking and that was the only thing that would make someone lose esteem in her eyes.  She introduced me to my first psychic and taught me to look at the world and all its wonders.  She brought me back an amber necklace from Russia and offered to pay for a trip to Normandy to see the white cliffs which moved her and her husband on their last grand adventure before dementia stole him from her.  She taught me not to settle for men who did not want me to be my best person.  She cheered me on whenever I made a bold move.  She gave me the best bit of advice I ever received.  I was leaving New York and called her in tears and panic late one night, and she said to me, "It's okay.  If it doesn't work out, you can always move back."

I sent her flowers every Mother's Day and she always sent me a check for my birthday.  This was the first year she forgot, and it was because she was dying.  She was diagnosed with cancer in November and given weeks to live.  She didn't want people to know.  She didn't want to be a bother.  She wouldn't let me come and see her.  Every time I booked a ticket, she would block the visit and tell me to come later.  I think she wanted me to remember her as she was, alive and vibrant and strong.  And that is how I shall remember her.

She lives in me. 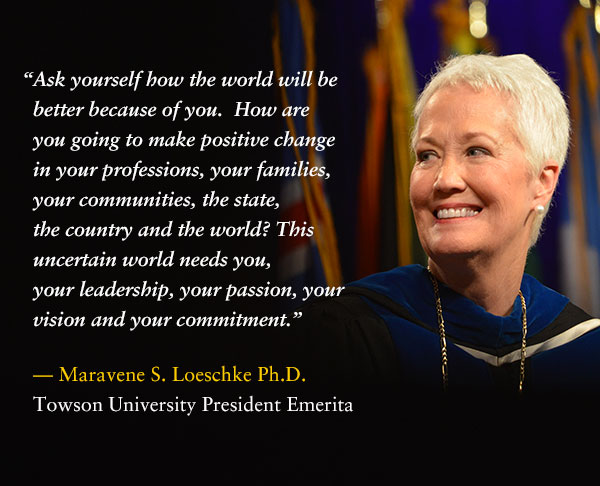 Posted by Kate Danley at 9:55 PM No comments: