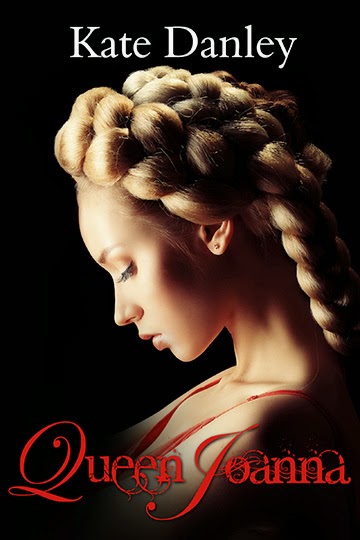 Last year, I got the most wonderful email from the super talented and all around good guy Brian Spangler asking if I might be interested in contributing a story to an indie anthology.  Now, I had sworn up-and-down from this-way-to-that that I was done with group projects, but when I heard of the crew contributing to From the Indie Side, how could I say no?  It was going to be chock-full o' awesome with stories from award-winning NY Times and USA Today bestsellers like Hugh Howey, Michael Bunker, Peter Cawdron, Anne Frasier, Sara Foster, Jason Gurley, Mel Hearse, Kev Heritage,  Ernie Lindsey, Susan May, and Brian Spangler.  It was the royalty of the speculative fiction indie publishing community wrapped up in one gorgeous cover!

At the time, I had been crawling around castles in England, swimming in the images and history of the U.K.  I was finishing up Queen Mab and had been to Shakespeare's grave and his birthplace.  I took a Shakespeare intensive over the summer (three days a week!  Eight hours a day!) and had followed up with a text course where we read the History plays, starting with with Henry VI: Parts I, II, and III.  I had been to the Tower to see where ol' Henry got himself stabbed and seen Henry VI:iii at the Globe.  It was a lot of Shakespeare crammed into my lil' pea brain. And it had to spill out somehow.

That was how Queen Joanna was born. 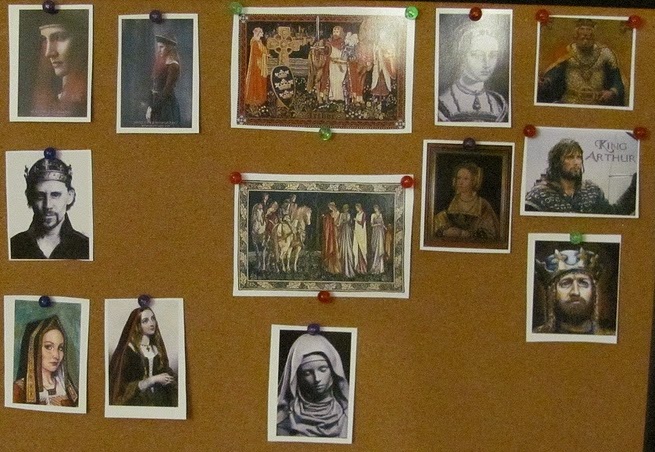 I start off all of my projects with a "vision board".  The human brain likes to make connections with things.  So I start my writing process by finding a bunch of inspirational pictures, tacking them over my desk, and letting my mind wander.  (Fun fact!  Yes, that is a picture of Tom Hiddleston.  I cast him as the uncle in this piece.  Sometimes "casting" a character in your story with an actor you are familiar with helps you to hear the character's voice.)

The story that came out from these images was a revenge tale, a retelling of the Bloody Mary ghost story.  Not the real gal.  The one where your friends said not to say her name in the mirror because she will show up.  I was always so disappointed that no one ever knew the reason why she was so bent on popping up in your bathroom, so I decided to tell the tale in a fun, quiet-creepy, historic-ish way.

In true indie spirit, the folks doing all of the heavy lifting on the From the Indie Side project said that after publication we should feel free to take our stories and do whatever we wanted to do to get them out to the people.  So here we are!  If you enjoy Queen Joanna, check out the larger From the Indie Side anthology.  And I say this pushing aside my bias: it is really, really good.  There are stories in there that will blow your mind.  I haven't read short stories that fun in a long time.

But if you want a little taste test sampler first, or just want to read what's coming out of my fingers, here's the twenty-two page short story Queen Joanna!  It is only 99-cents.  You can buy yourself a Coke AND a story and read the story while you're drinking your Coke!  Is this your lucky day or what?!

Enjoy!
Posted by Kate Danley at 9:18 AM No comments: